Did you know that:

All of the above is not because we don't have the technology!  After all, human beings went to the Moon over 50 years ago! Do we, and the governments who serve us, need to re-align some priorities? 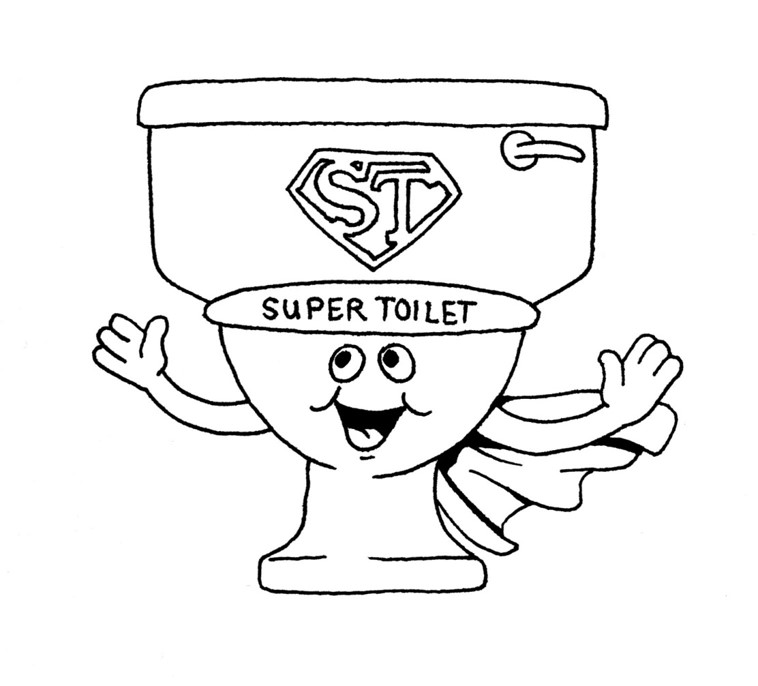 Let's spend a few moments imagining what it must feel like not to have a toilet.

What might you have to do if there was no toilet available?

Why might this have a disproportionate effect on females?

What are the possible consequences of not having a toilet?

A PRAYER FOR TODAY (from CAFOD)

we pray for a world of justice

a toilet and clean water.

May all our sisters and brothers throughout the world

be able to live in the dignity they deserve

as children created in your image.