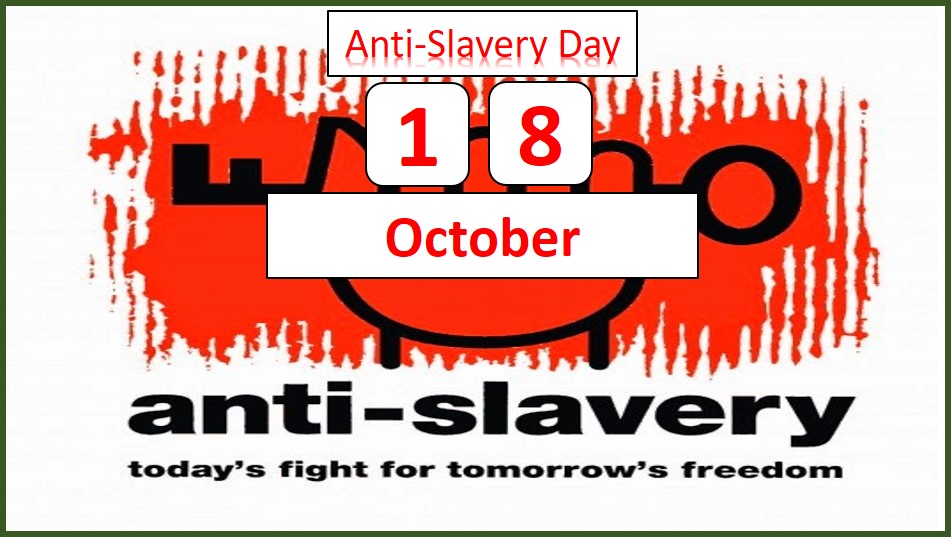 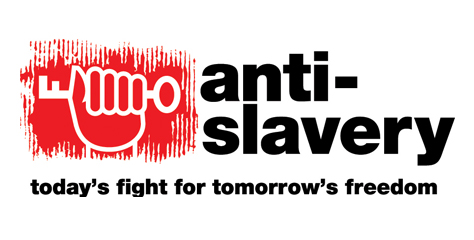 Which century are we living in?

Slavery didn’t end with abolition in the 19th century.   It still exists today in every country in the world. There are estimated nearly 21 million people in slavery across the world.    Modern slavery is the severe exploitation of people for personal or commercial gain. Victims are deceived or coerced into a situation which they cannot leave.

Slavery is closer than you think. It happens all over the world, including the UK and the rest of Europe. 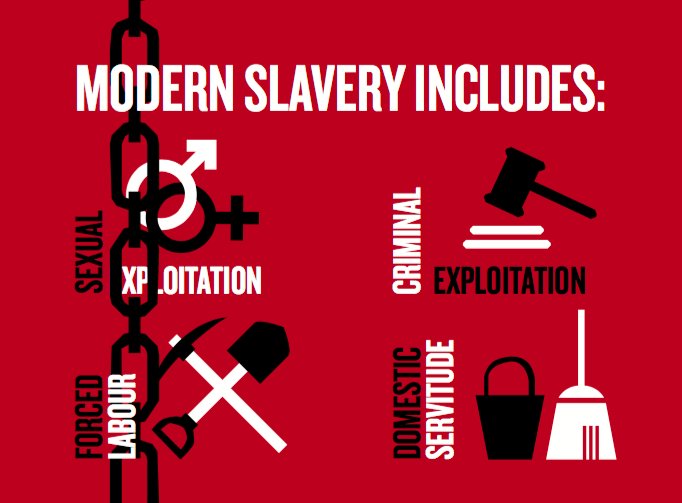 In 2015, the government acknowledged that slavery was not a thing of the past and passed legislation: 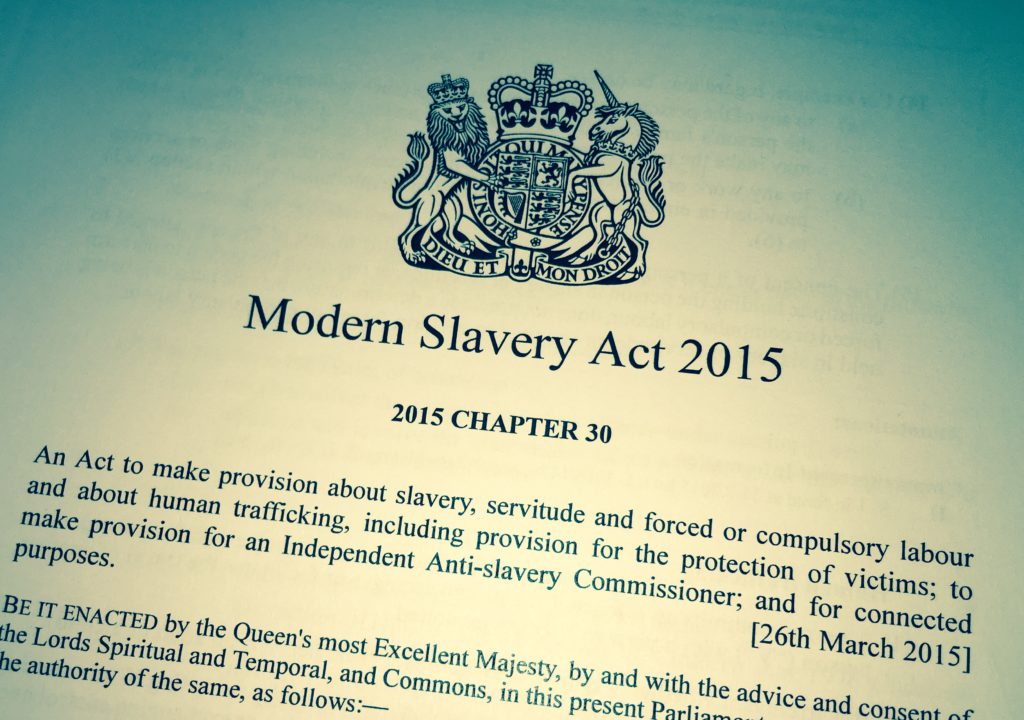 Here are 10 things that you maybe didn't know about slavery in Britain: 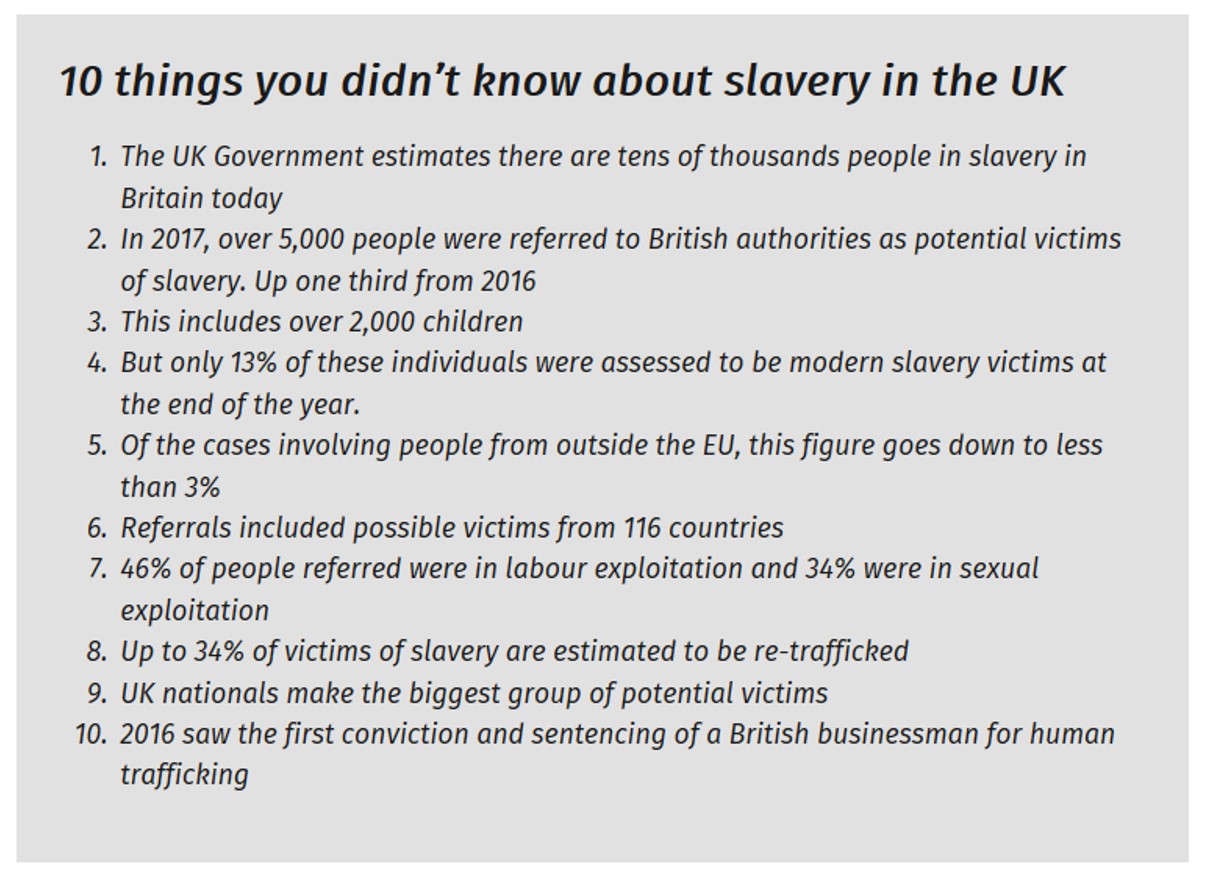 Which do you find most concerning and why?

What to do if you spot the signs?

If you suspect that someone is in slavery, DO NOT confront them or cause a scene as this will likely lead to increased harm for them. Instead, inform relevant authorities or organisations working in the field.

If you are in the UK and suspect someone might be in slavery, you have several options:

we place before you all who are living as slaves;

all who are exploited, manipulated and taken advantage of;

all who feel trapped with no hope of escape.

Give them strength and comfort,

Guide us to notice, speak up and act,

Help the authorities take the side of these your children

that they be liberated and healed.

St. Julie: pray for us, protect us and bless us.