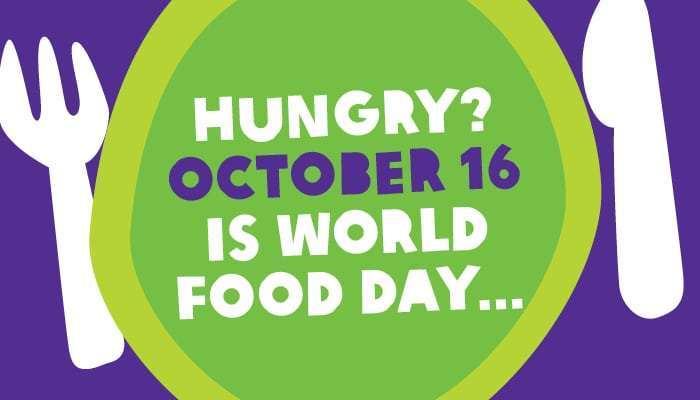 Food – the very stuff of life!  Give us this day our daily bread!  You are what you eat!

Today was World Food Day and, just after I finished tucking into what is now my regular Wednesday lunch at St. Julie’s – a turkey roast dinner with potatoes, sweetcorn, peas, carrots, gravy and Yorkshire pudding, I was glancing through Twitter and saw this from the Holy Father:

That prompted me into doing a bit more research!

Here are just a few statistics from the Food Aid Foundation:

HAVE A LOOK at this 30 second video.

It seems so big but we can do stuff.

Don’t forget too that we can contribute to the local Micah Foodbank for our local people who go hungry – often unnoticed.   You might think it’s all too big a  problem to make a difference but change starts with the individual and it’s never a bad time to do a good thing!!!

Maybe we should remember that when Jesus said “Do this in memory of me!” he was actually sharing food! We might also recall that, before he said this, he had given thanks to God for this food.

I had soup tonight for tea – I didn’t need more! 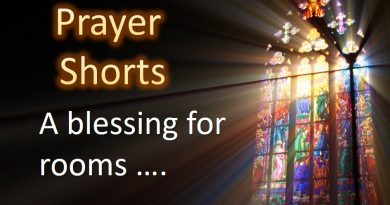 Prayer of Blessing for a Room