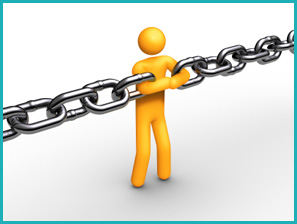 Yesterday was a rather special day in Rome. It was the day a certain John Henry Newman was canonised – that means officially declared a saint. There’s no doubting he was a good man and he is the first English saint to be declared since 1970!

He was born in 1801 and went to Oxford University before becoming an Anglican priest. In 1845, he decided he needed to live out his Christian faith as a Catholic and so he converted. This was quite shocking at the time since Catholics were very much a minority.

However, he sought to bring the two denominations together. He became a Catholic priest and Cardinal. He wrote books and hymns. Below is an example of his writing – a short reflection (2 mins 11 seconds) entitled “LINK IN A CHAIN” 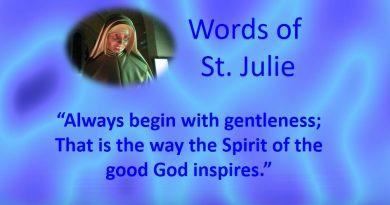